I am inspired every day that I come to work. Those words used to make me cringe. I used to think that that was something that people said to cover up the fact that they really hated their jobs and it was like putting it out to the universe to see if it would actually come true.

Well, then I met Karen, Alan and Tristan. It’s been just over 2 weeks since I opened the doors of the studio and hundreds of people have come through for classes, our town’s winter festival and local schools have visited for class programs but I must say the most fulfilling for me is when the “peepers” as I call them, stop in for a chat. These are the random people that have no real idea what we do and stop in to check it out and end up staying for half an hour. I learn a lot about them and hope for that awesome exchange where we can both walk away somehow fulfilled.

These are the random people that have no real idea what we do and stop in to check it out and end up staying for half an hour.

Karen came in interested to see about what we had to offer because she no longer drives, can’t afford the cab ride out of town to local stores where she normally gets her knitting supplies and explained she is a bit more isolated socially than she used to be. She is coming back for a felting class.

Alan came in because he rents a room around the corner and had an idea to draw a picture on the windows rather than put up blinds (I convinced him probably not a great idea) and got him set up with some acetate film and sharpies. He and I chatted about drawing realistic dragons and coming in to meet more people.

Tristan came in after we had a dragon up on the window for our town’s Fire and Ice festival and he wanted to know if we would do a class on drawing tattoos. He says his dream is to be a tattoo artist when he finishes high school and really the only thing he likes to do is draw. He didn’t know we existed- we didn’t know he existed. He’s coming back for our next round of drawing classes.

Who knows if these relationships will stick or if I will see Karen, Alan and Tristan again. Some days the studio looks like the picture above and no one comes in. Even if I don’t see anyone- these stories still make me want to get up the next day and find out who was coming in next. So I think it is a reason to keep the doors open and figure out a way to connect these people together. Even if the words still make me want to barf a bit- it does inspire me every day to come to work. 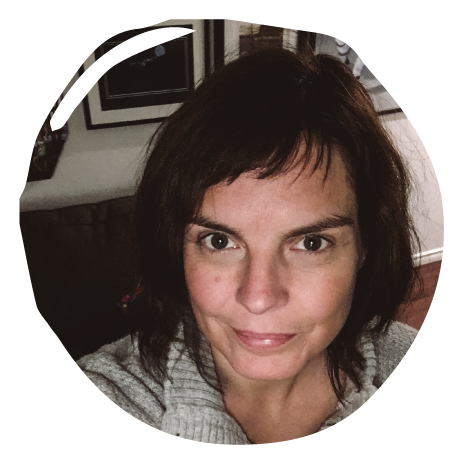 Owner, Mom of 3, Artist and big fan of all things awkward.